Economic development is influenced by among other factors, adequate supporting infrastructure of which Mtwara has a lot of potential. However, the region's economic infrastructure is underdeveloped. The region's communication links with its neighbours and the outside are rudimentary and seasonal. Domestic links from one corner to another are uncertain and sometimes perilous. The region's roads can claim accessibility into or out of the region for a limited period of five to six months in a year.

Mtwara , nevertheless, endowed with a natural deep harbour embraced with a remarkably productive hinterland. But the port cannot be accessed on account of poor road links. Hence the port remains with under utilized capacity.

Despite the combination of such setbacks, the region has an average contribution of 3.27% to the National GDP (4.1%) which is ahead of some well served mainland regions.

The region has 2 existing road outlets with and addition projection to link with Mozambique.Read More 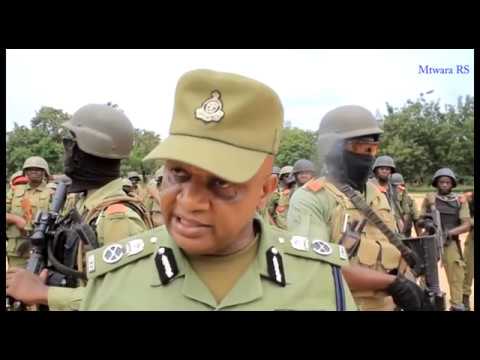